INFORMATICS UNLIMITED
Informatics Unlimited is a British IT company dealing, among others, with creation and implementation of systems for analyzing and categorizing image data resulting from experiments and medical research.

The company joined the competition for IT startups organized by Pistoia Alliance. After getting to the final part of the competition, the condition for further struggle was to prepare a film showing functionalities of their system. We proposed a remarkable form of presentation of their solution, which presented the whole idea and functionalities but in an unusual, modern form.

Our film was considered the best at the competition, but for other reasons our client ranked second. 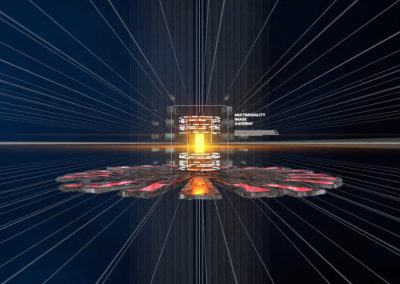 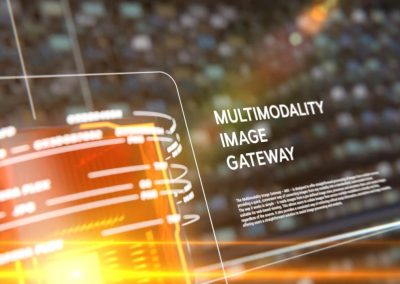 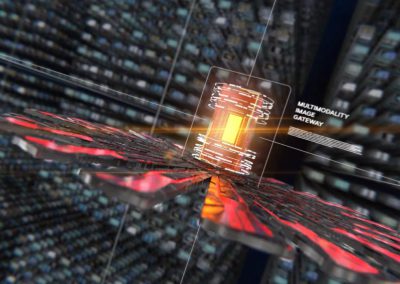 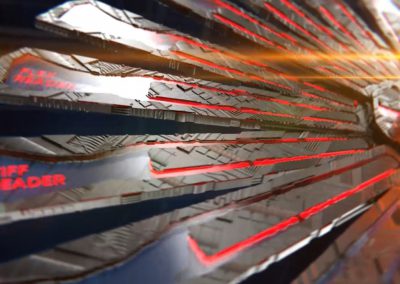 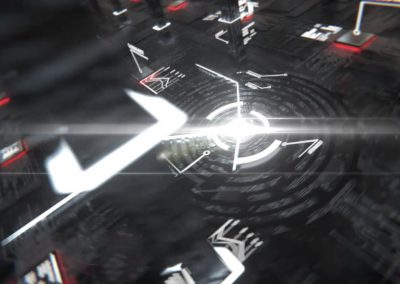 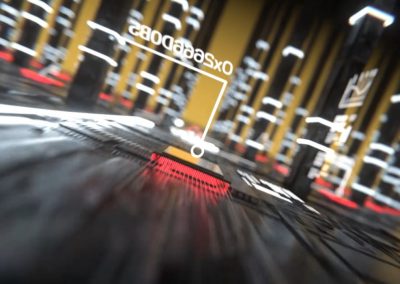 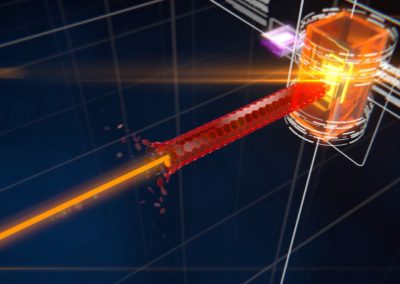 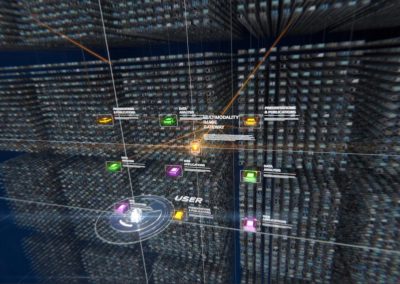 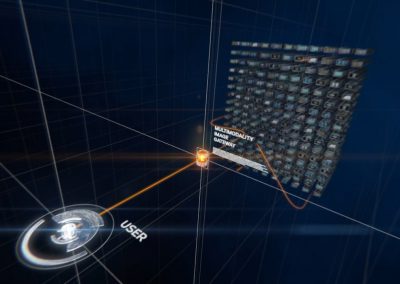 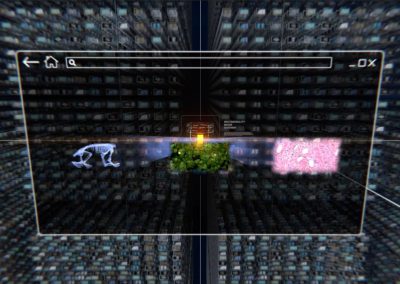 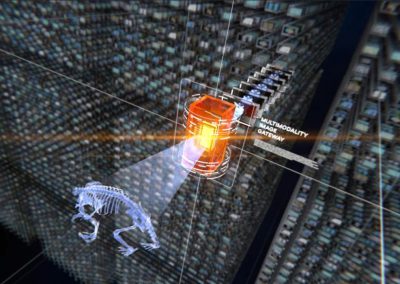 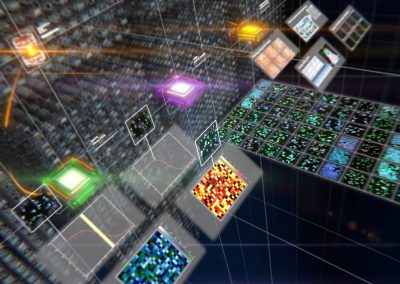 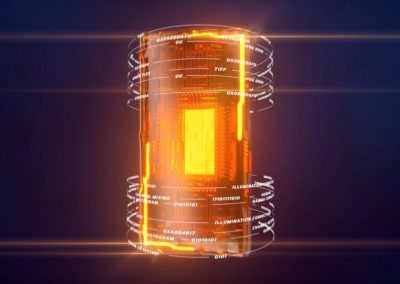 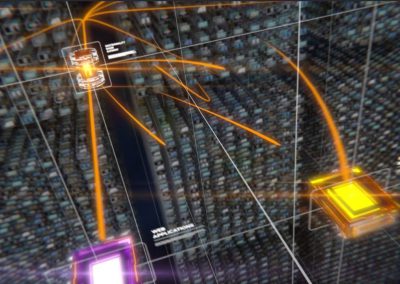 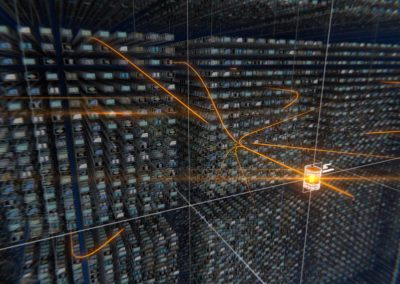